Since 1988 Dr. Turjman has been a staff member and board-certified neuroradiologist at the Department of Radiology, University of Lyon School of Medicine, and in 1997 he became head of the INR unit at the same department.

Since 1987 he has been a staff member of the Department of Neuroradiology.

In 1992 he was a visiting scientist at the Department of Interventional Neuroradiology at UCLA, Los Angeles, USA, (Pr Vinuela). 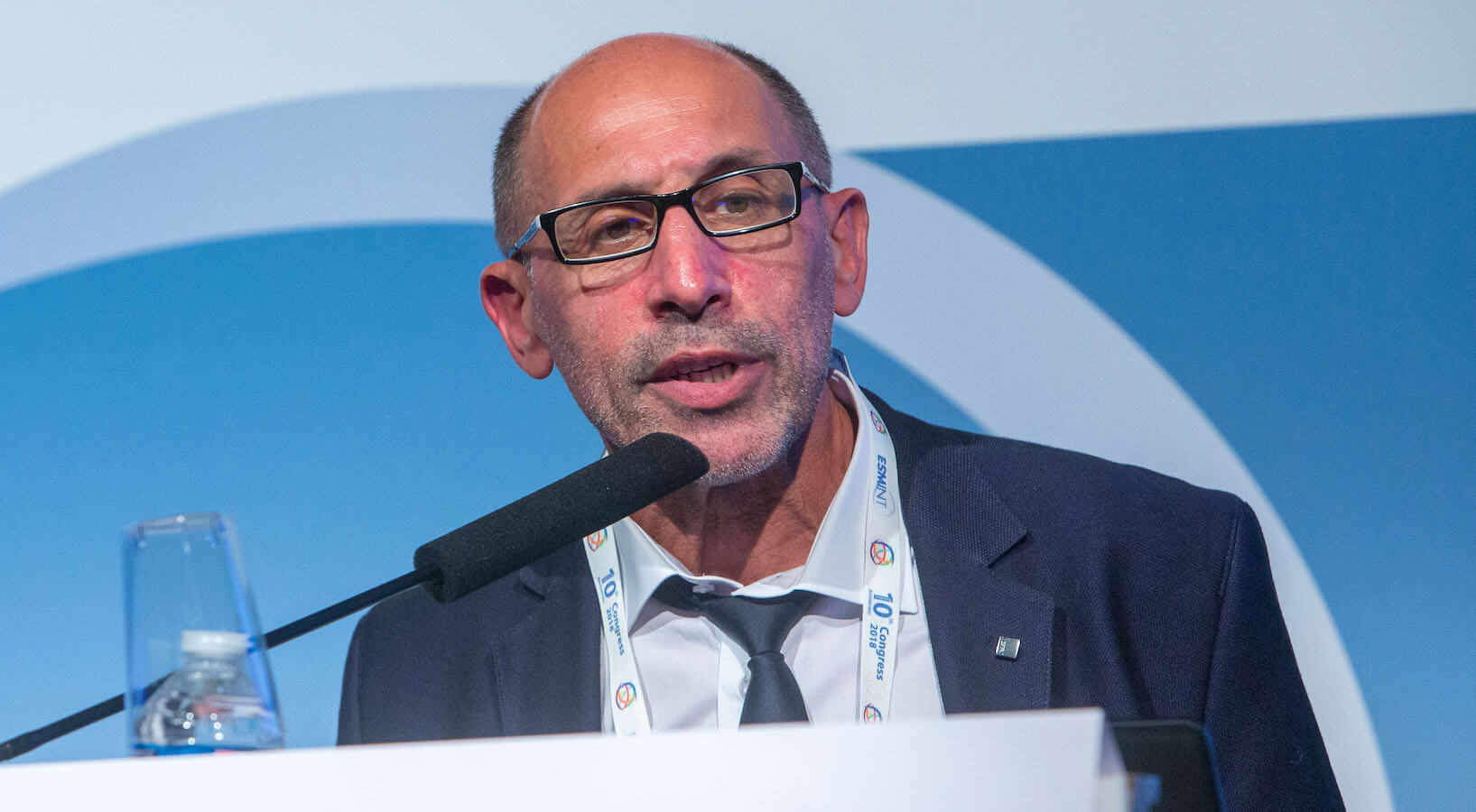 In 1990 Dr. Turjman received the Kodak Award, in 1992 the Lavoisier Award from the French Ministry of Foreign Affairs, in 1993 the Eurodoc Grant from the Rhône-Alpes Region, in 1992 the Prize of the city of Lyon (Innovalyon) and in 1995 the Prix Djindjian, from the French Society of Neuroradiology.

Dr. Turjman has authored and co-authored more than 150 publications on cerebrovascular diseases and was a reviewer for numerous international publications.

He was a member of the DSMB for the SWIFT PRIME international study. Dr Turjman is currently conducting the government funded EVIDENCE randomized trial on flow diverters, and also conducted the french registry Diversion.

Dr. Turjman is chairman of the ESMINT committee for research.

He was president of the 9th ESMINT annual meeting, which took place in September 2017 in Nice.